Find out about the activities of the Foundation

Even a small donation will help in the fight against leukemia

Where to find us and how to get there. 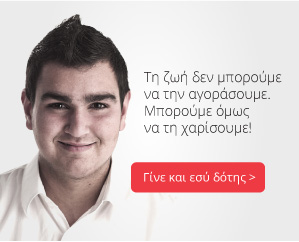